After the first massacre in 1974, the townspeople suspected that the Sawyer family were responsible. A vigilante mob of enraged locals surrounded the Sawyer house, burning it to the ground and killing every last member of the family. Decades later, a young woman named Heather learns that she has inherited a Texas estate from her grandmother. She decides to bring her friends along on the road trip to investigate her inheritance. On arrival, she discovers she has inherited a mansion, but is yet to uncover the terrors that lurk in the basement underneath it. 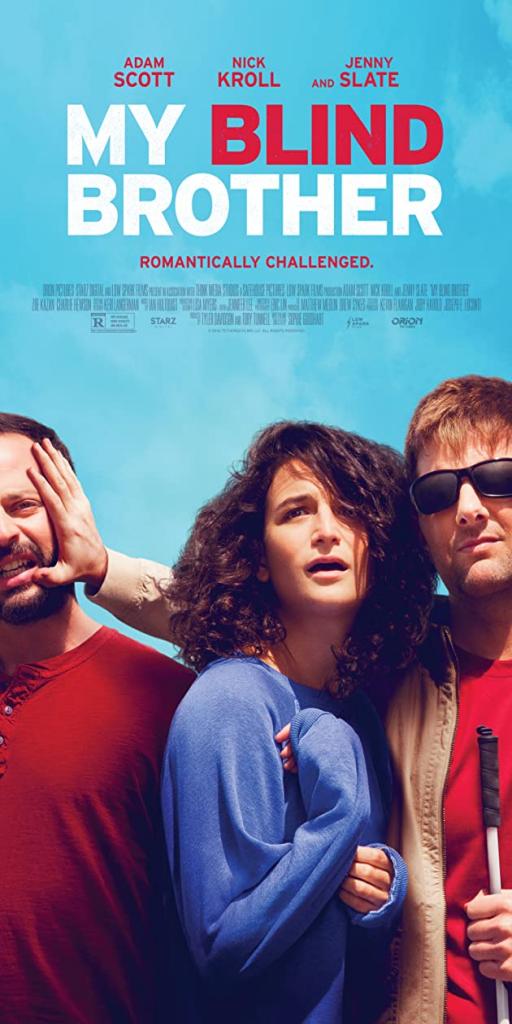 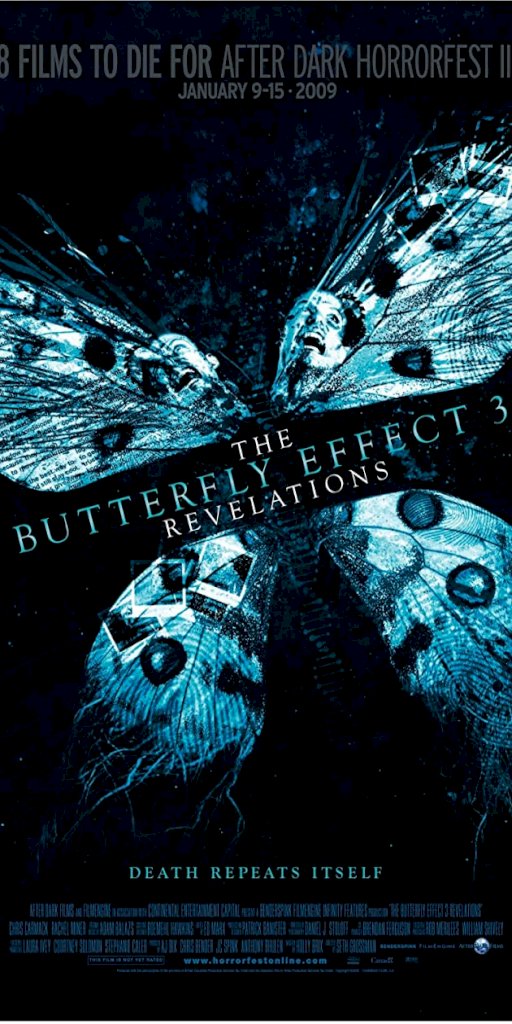 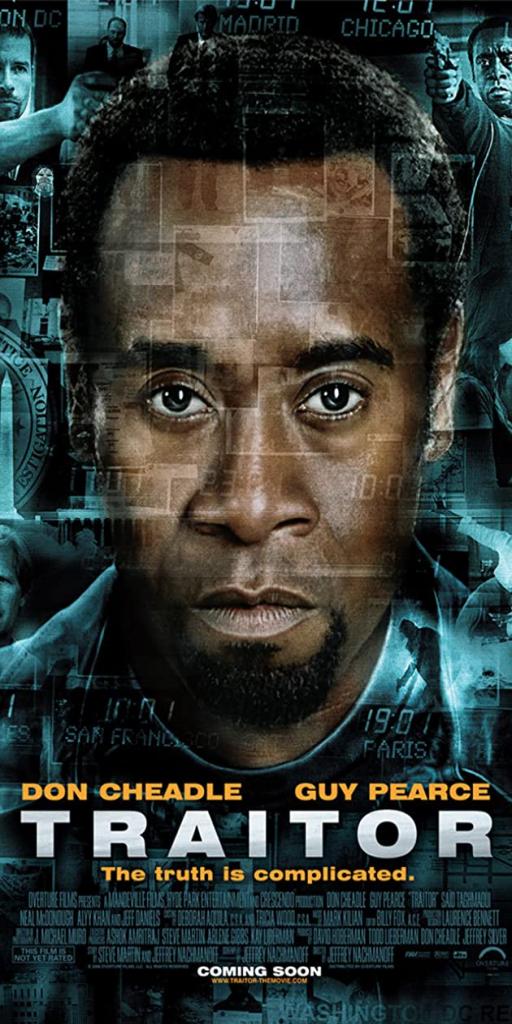 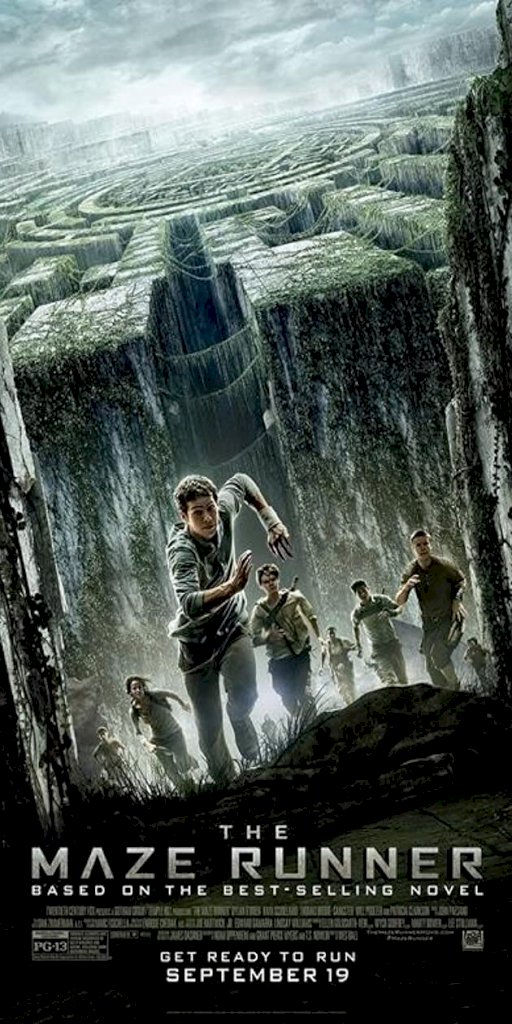 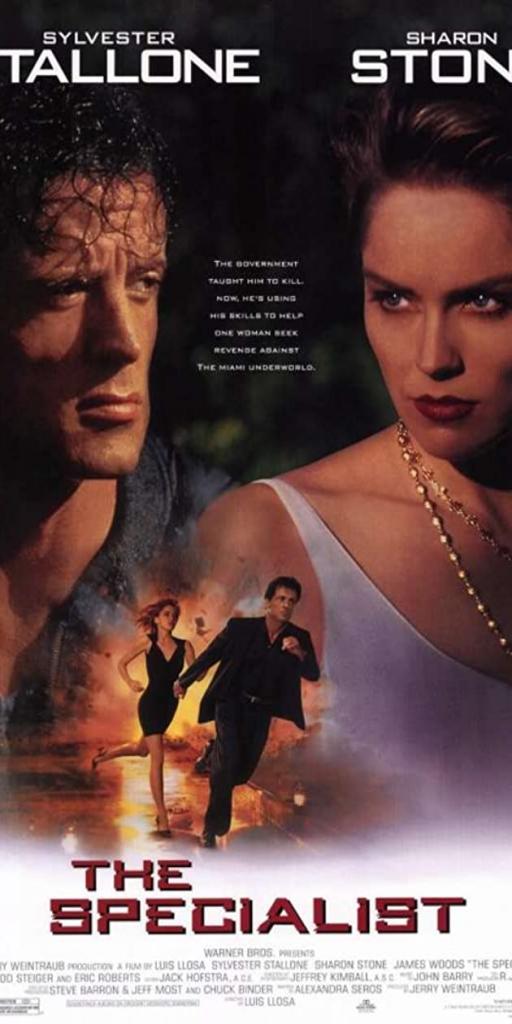 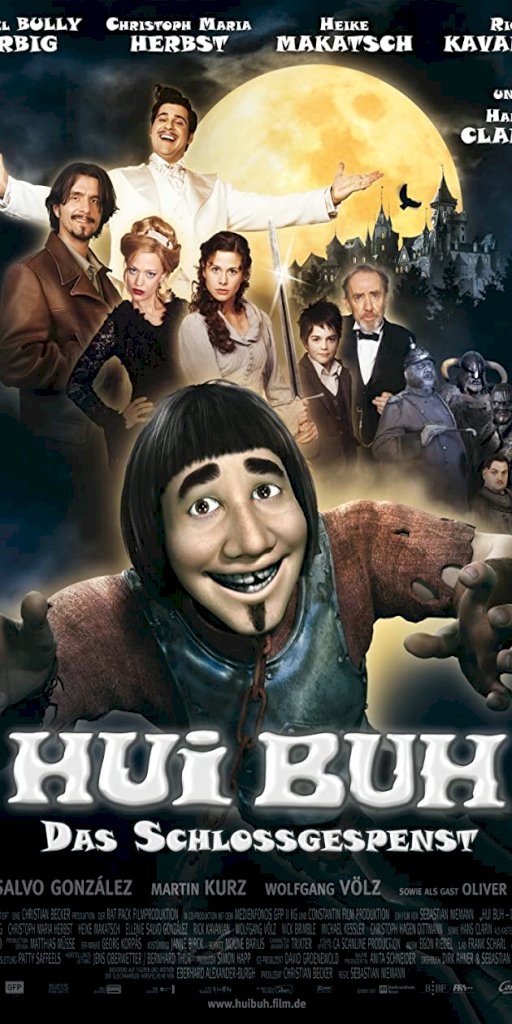