A schoolboy reports on his hero: Hachiko, his grandfather’s dog. In a flashback, a puppy at a Japanese monastery is crated and sent to the US. The crate’s tag tears, and when the puppy pushes his way out of the crate at the train station of a small Rhode Island town, Parker Wilson, a professor of music in nearby Providence, takes the dog home for the night. His wife isn’t happy about it, but after failing to find the owner, she lets the dog stay. A Japanese friend reads the dog’s tag – “Hachiko” or “Eight,” a lucky number. Parker can’t teach the dog to fetch, but the friend explains that the dog will forge a different kind of loyalty. Tragedy tests that loyalty. 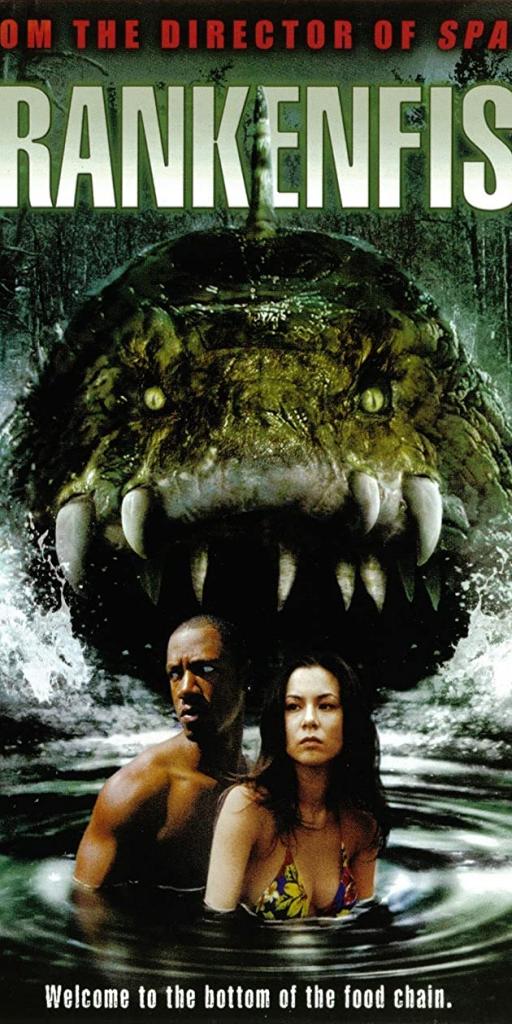 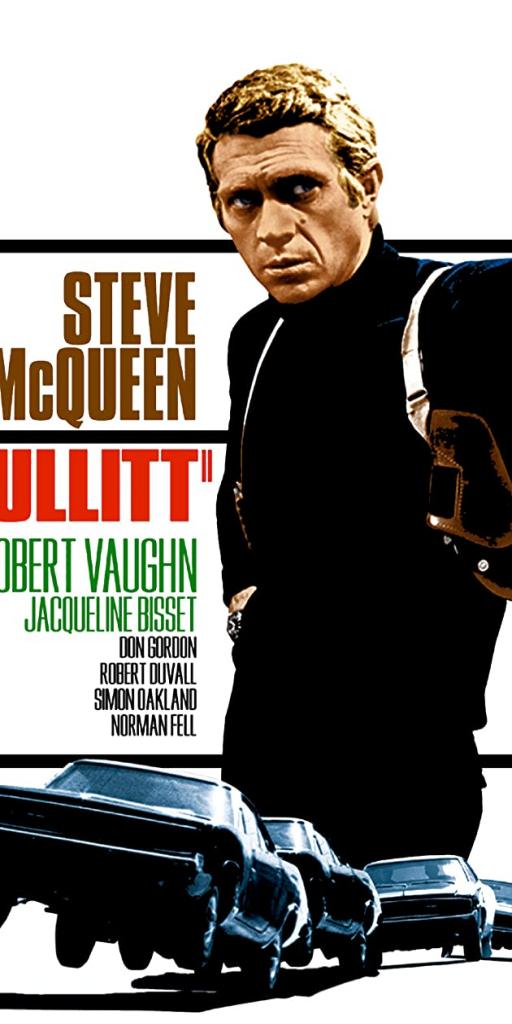 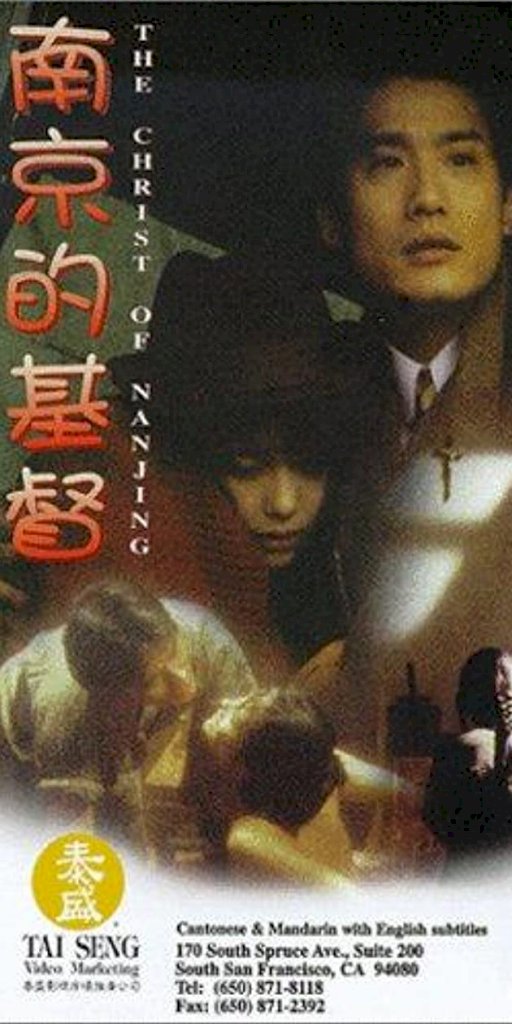 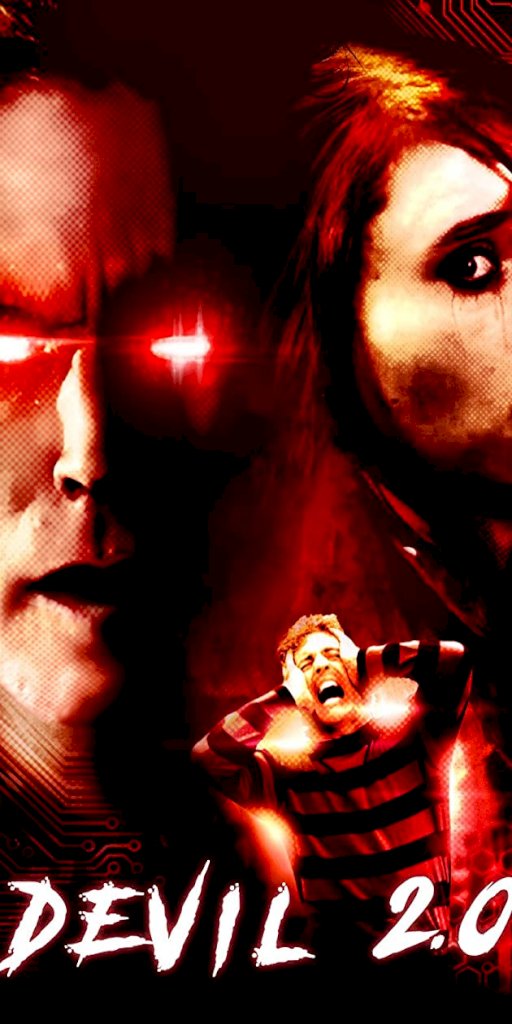 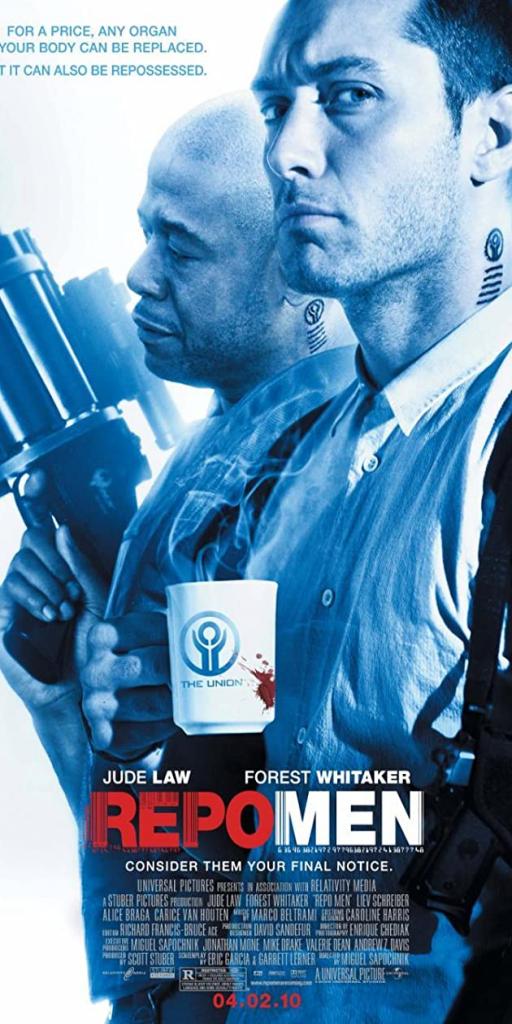