Raised as a rigorous vegetarian, doe-eyed freshman, Justine, is sent off to the reputable Saint-Exupéry Veterinary school, where the black sheep of the family, her big sister, Alexia, is already studying. There, as she leaves the family home, Justine abruptly moves into a mad new world of strange school traditions and vicious initiation tests, and before long, she will have to chew over her unshakable herbivorous beliefs. More and more, as Justine descends deeper and deeper into a hidden world of uncharted animalistic tendencies, an unprecedented and equally morbid craving for raw meat will replace her repulsion, transforming her into something she would have never expected. 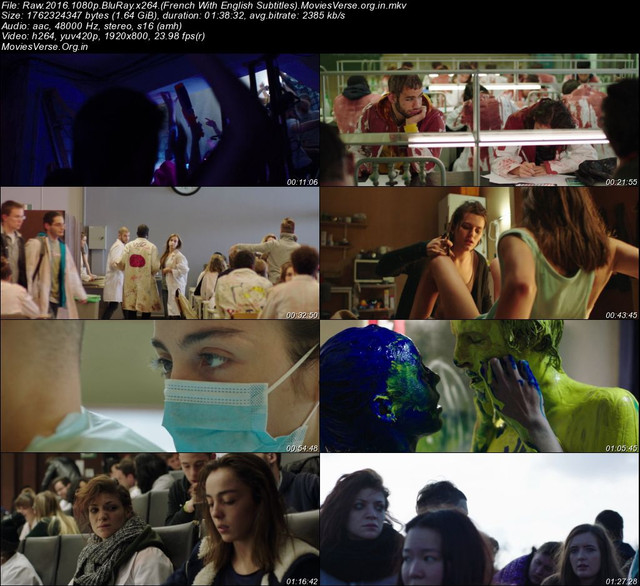 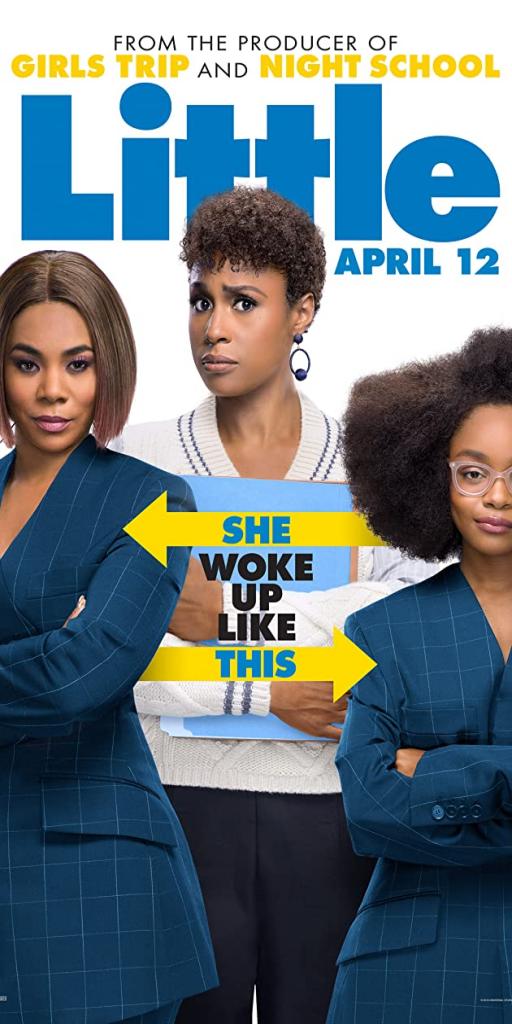 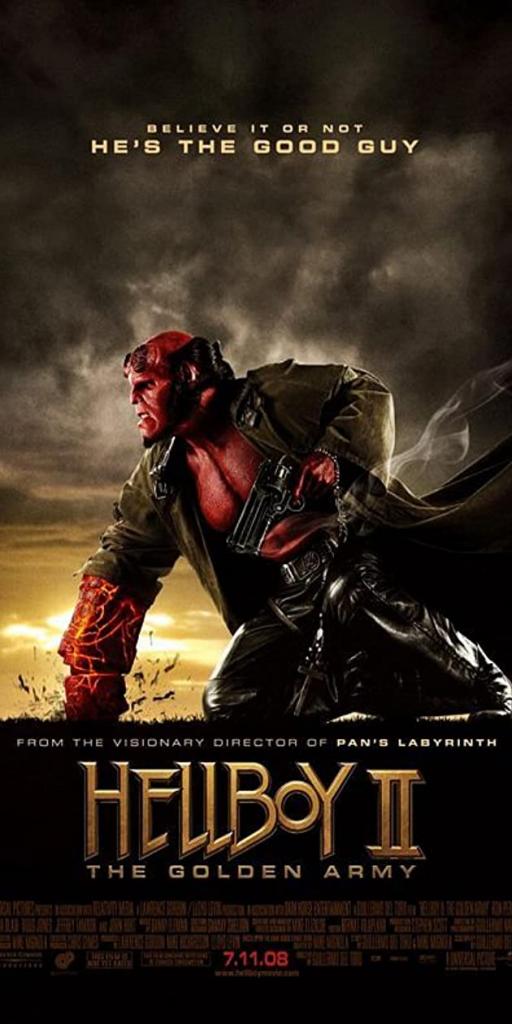 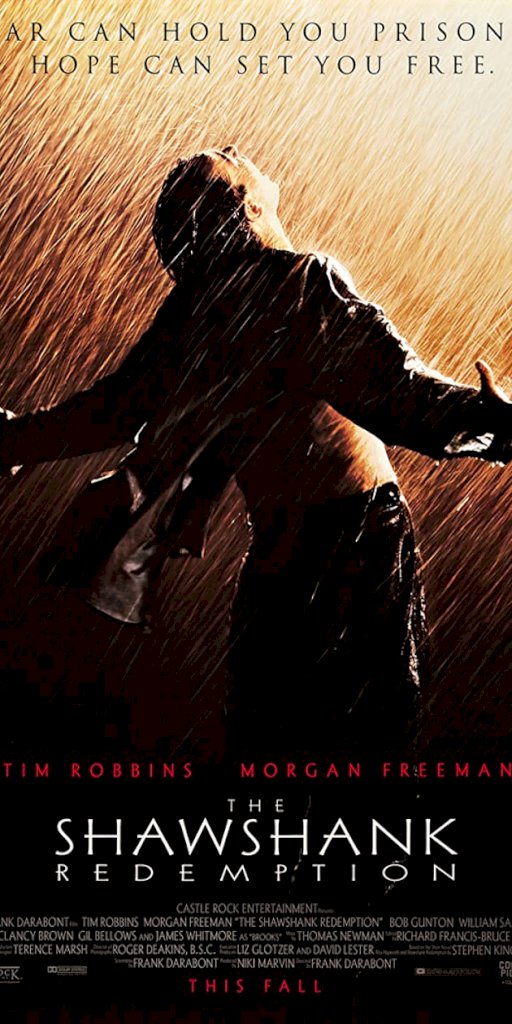 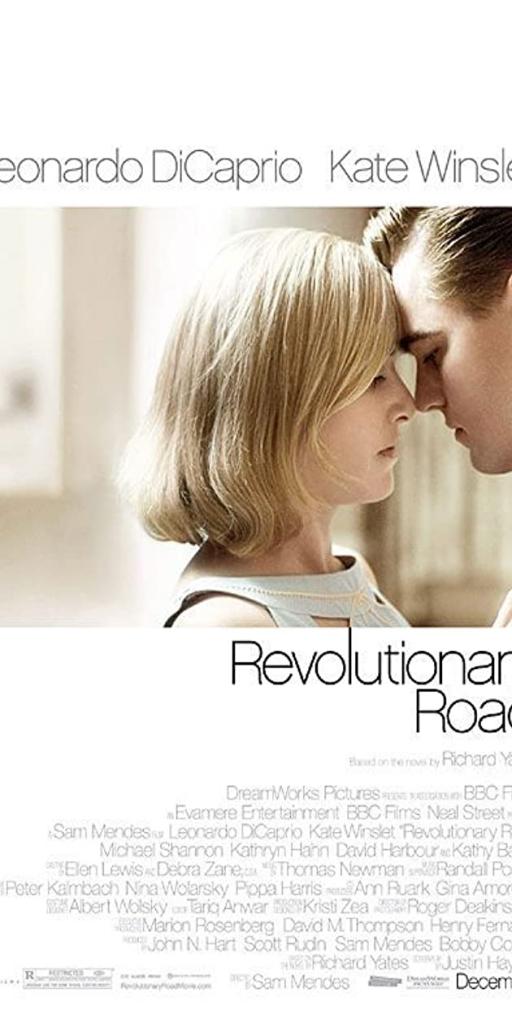 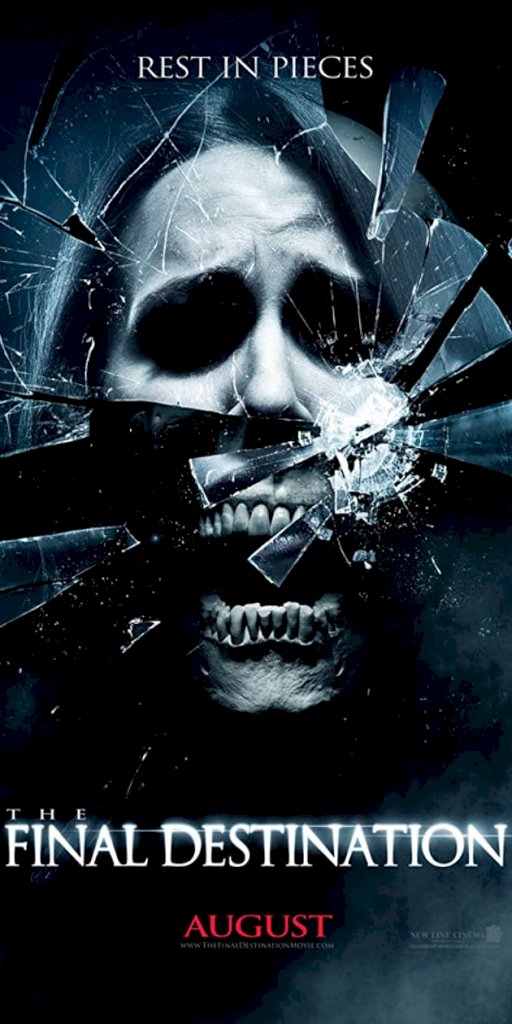 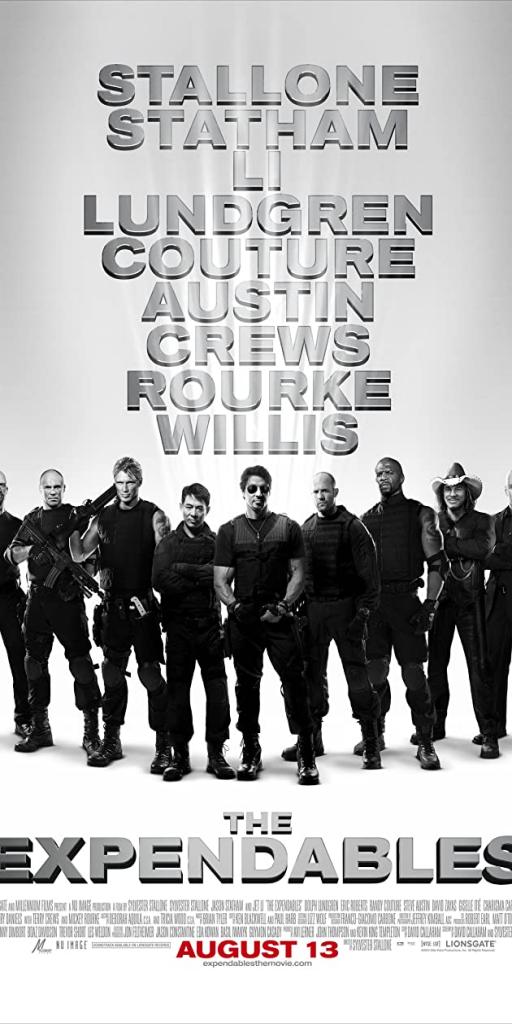